Jill Demby Guest is an Emmy nominated, Promax Award winning writer, director and producer. She began her career as an assistant camerawoman and documentary editor, trained by the Maysles Brothers and subsequently went on to edit and produce many films for PBS at WNET-NY and KCET-LA.

Working extensively with Disney and Warner Brothers, she created numerous documentaries for their DVD releases including The West Wing, John Lennon: Imagine with Yoko Ono, High School Musical, The O.C., The Drew Carey Show, Whatever Happened to Baby Jane and National Treasure. She received a Promax Gold Award for Without A Trace and a Key Art Award Nomination for Warner Bros. Clint Eastwood’s Dirty Harry Collection.

Her latest film, “And Now, Love,” is a feature documentary profiling the life of Dr. Bernard Bail, a highly decorated Jewish WWII veteran who was shot down by the Nazis and fell in love with his German nurse through a series of secret love letters. His war experiences lead him to become a doctor and psychoanalyst who pioneered a radical new theory in his field called the “mother’s imprint.” (AndNowLovetheMovie.com) 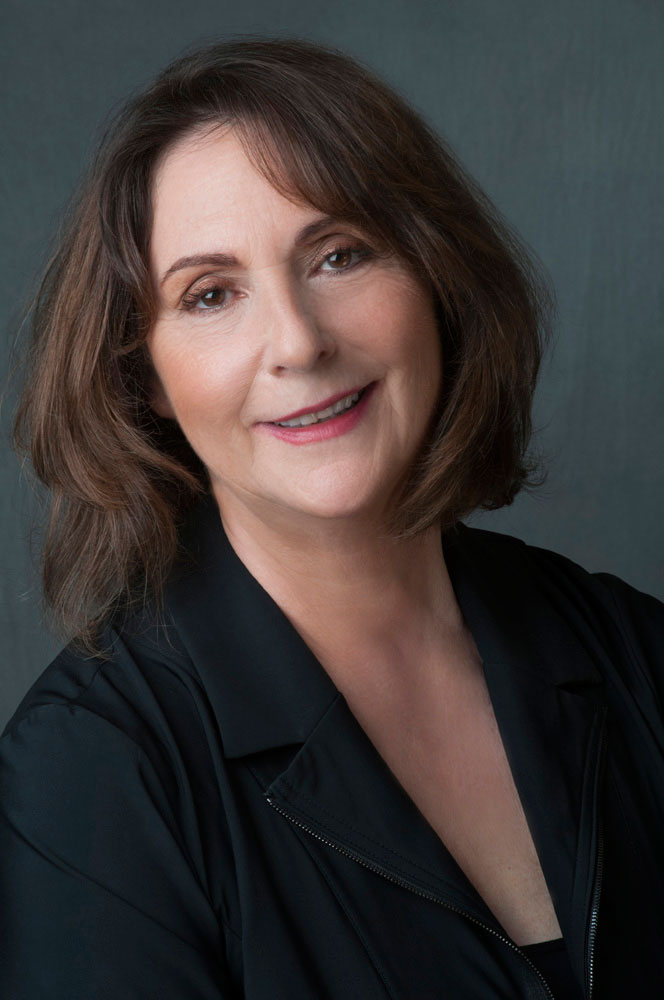